At Relyon Transport, we offer a selection of removal services, ranging from a small and local van and man job, to a 4 bedroom house, requiring a 7.5T and/or an 18T truck, travelling to the continent.  We would generally survey your property and assess the vehicle that will be required, how many men will be needed to load and unload and also to determine an accurate price.

Recent examples of removals that we have carried out are:

"Mr and Mrs A, wanted to move a bed and wardrobe from Dover to Dover.  We were able to provide a van and a man for the 30 minutes that were needed to carry out this small removal.  The charges were minimal and the notice given was the same day, as we had a van available at the time"

"Mr B was relocating from Deal in Kent, to the Bordeux in France.  A 7.5T vehicle with a driver and 2 men turned up at the property and loaded the vehicle.  The vehicle then made its way to the new property in the Bordeux, with just the driver as there were sufficient helpers at the destination, thus reducing cost" 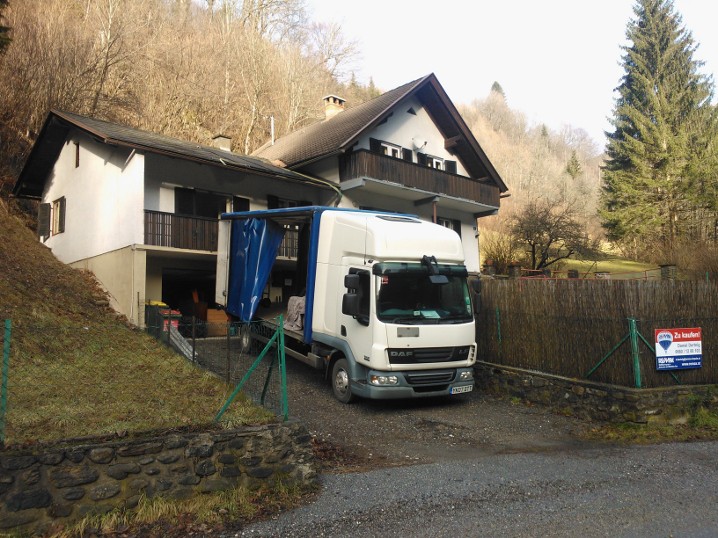 "Mr and Mrs C were looking to move from the UK to Austria.  Their possessions were taken in a 7.5T vehicle, all of the necessary paperwork was completed and the vehcile was unpacked by the driver and the movers.  During this period, another individual had made it known that they needed to move from Slovenia to Torquay.  Being a neighbouring country to Austria, the vehicle was then diverted to Slovenia, loaded and the n returned to our base in Dover, where another driver took the vehicle to Torquay and it was off loaded" 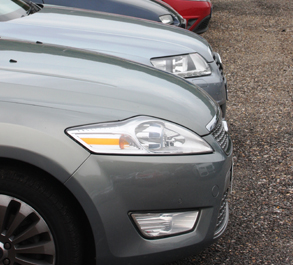 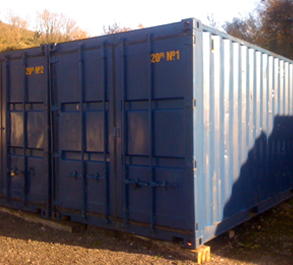